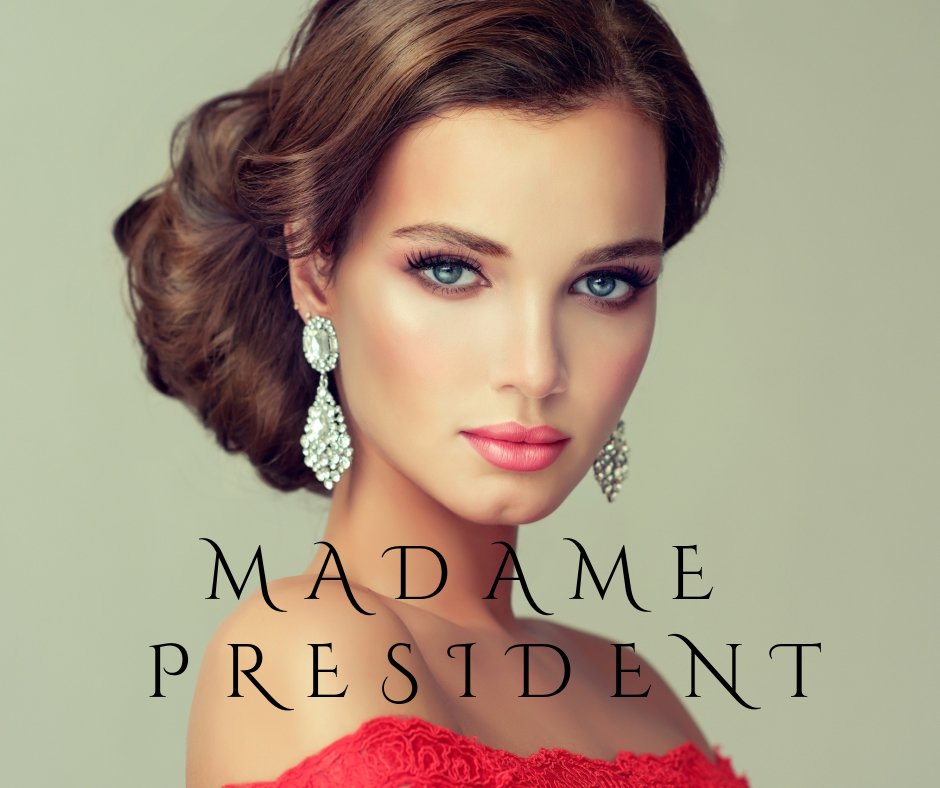 This is Washington DC and there’s only one she here.

For over ten years, they’ve been able to ignore each other, but her election to the highest office changes everything. And when Navin inadvertently lands on Anna’s Press Pool, they realize the only thing more aggravating than politics is love.